"Pekiti Tirsia Kali" is one of the oldest Filipino martial art systems of the Philippines. It originated in the central region of the county within the province of Negros Occidental. This fighting technology is considered the remaining authentic complete Filipino Combative System. It was used by Filipino 'Indios' against the ruling Spanish regime for more than 300 years. In those times, the carrying of a live or edged weapon by Filipinos was prohibited by the Spanish military. If caught, the offender(s) would be imprisoned. In response, the Filipinos replaced the use and carrying of any edged weapons with rattan sticks. Hence, this fighting art was kept alive to the present day.

Today Pekiti-Tirsia Kali is represented by the sole heir of the system Grand Tuhon Leo T. Gaje, Jr. the only grandson of the Great Tuhon Conrado B. Tortal. Pekiti-Tirsia Kali is the only system recognized by the Philippine government including the teaching of the system to the elite Force- the Recon Philippines Marine battalion of the Armed Forces of the Philippines. PTK is now spread in France, and Russia to name a few. 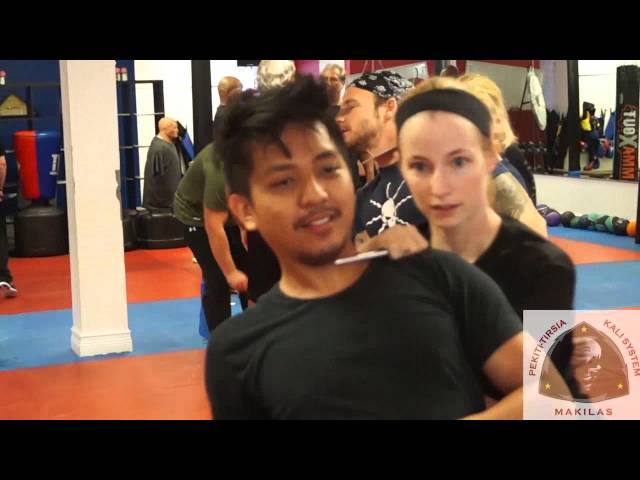 WE ALL BLEED THE SAME COLOR